Conveniently located just south of the Countryside area in Clearwater bordering Lake Chautauqua are two upscale luxury subdivisions:  Lake Chautauqua Reserve and Chautauqua Lake Estates. Both neighborhoods have large lots, 3 car garages, executive style homesites and large swimming pools along with access to the adjoining lake.  Chautauqua Lake is a gated community of large newer style homes. There are a few different floor plans to choose from ranging in size but all include the extras and decorator touches you would expect. Built in the mid to late 2000s, these homes are considerably newer than most other homes for sale in Clearwater.  As you probably know, finding a newer home development in Clearwater is quickly becoming impossible. Land is all developed in most of Pinellas County.

Send Inquiry on this Community

RECENTLY SOLD PROPERTY (if any) FOR THIS COMMUNITY

Get notified when matching listings become available. We also have found more listings nearby within 5 miles of this community. 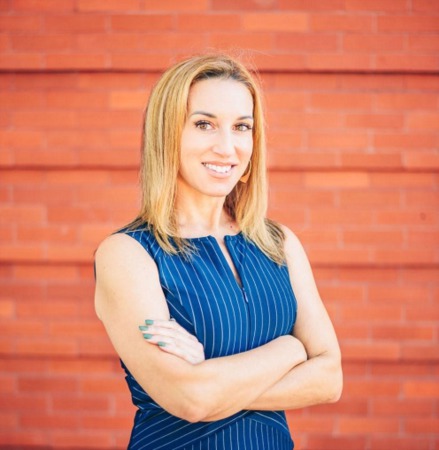 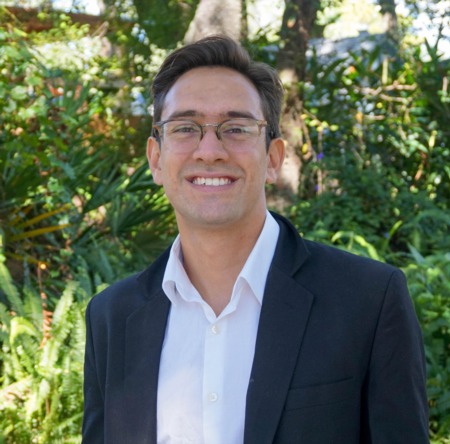